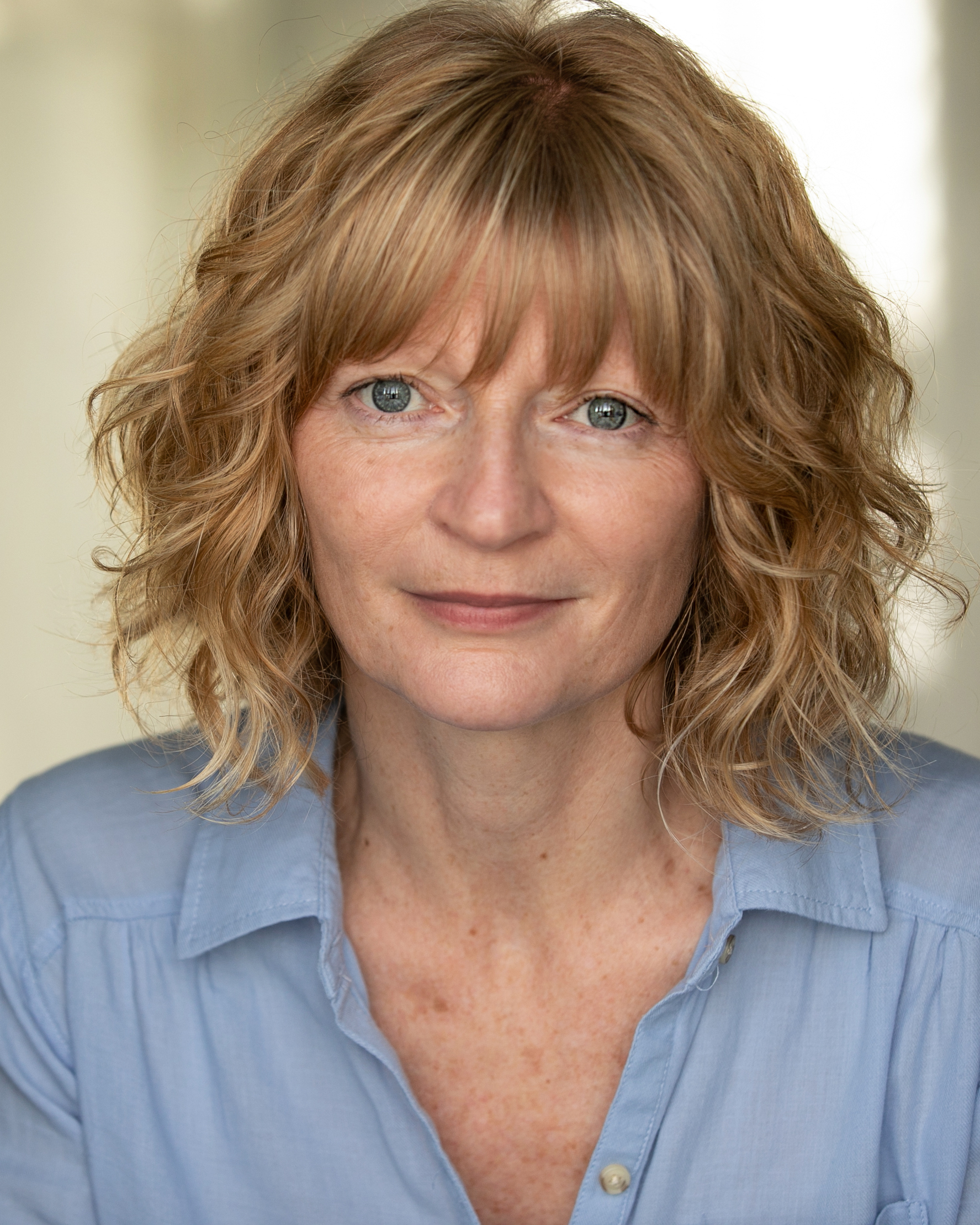 A new monologue written by Andy Moseley, performed by Claire Morrissey for cH-online. Jack has Covid 19. Jack has been taken to hospital. Carol may have seen him leave the… 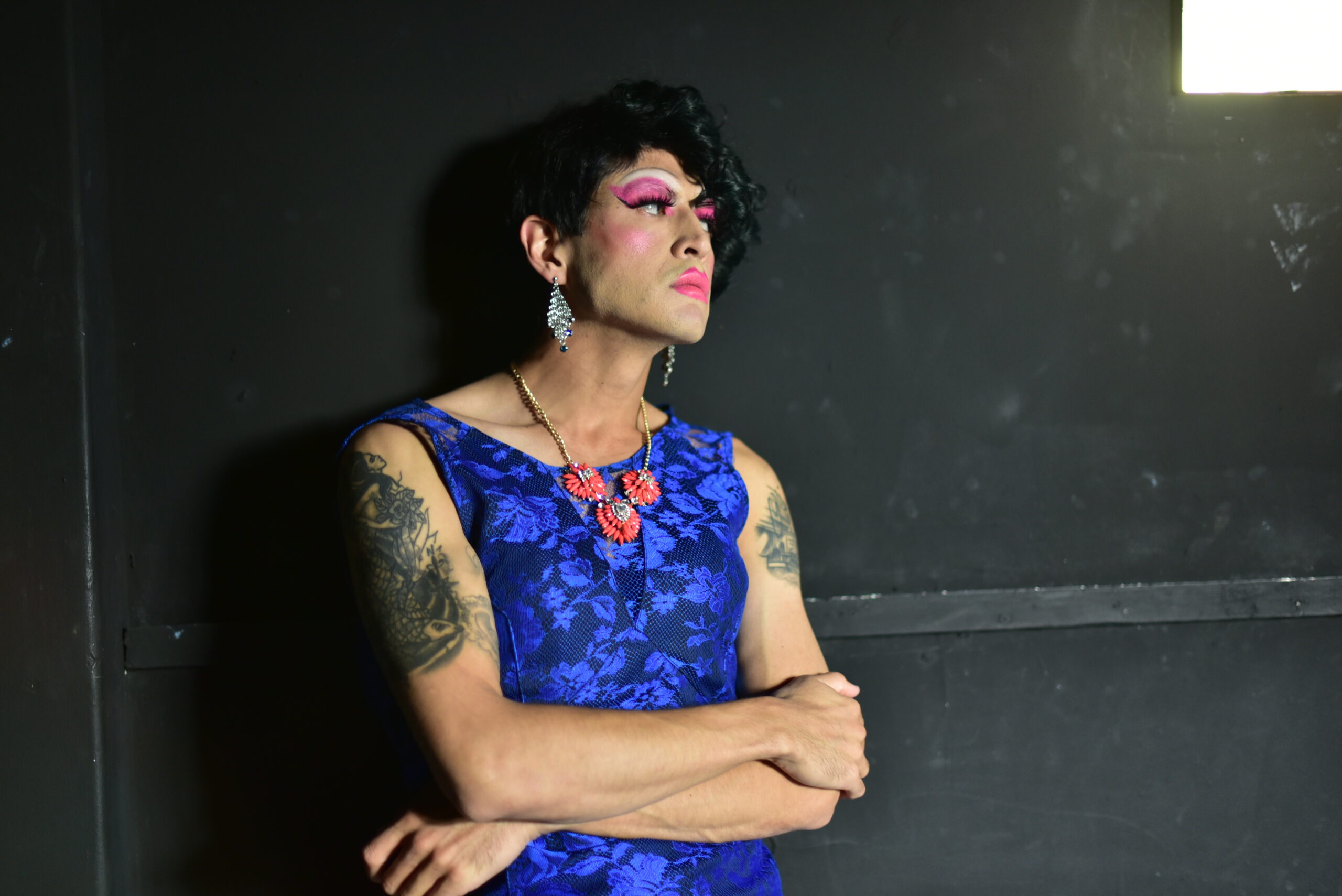 For anyone who came to see Make-up, the first play to be performed post-lockdown at the cornerHOUSE, this exclusive cH-online content gives you the backgrounds of Christopher Laneghan, Lady Christina,… 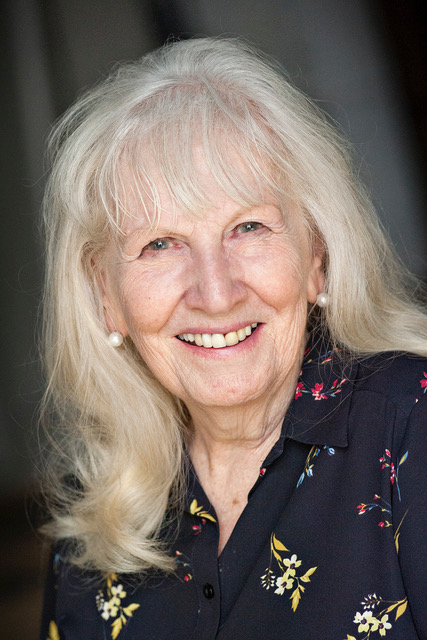 A monologue written and performed by Flloyd (with 2 Ells) Kennedy. Filmed especially for cH-online in this, her 18th week in lockdown in Liverpool. 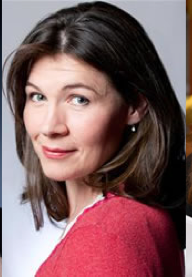 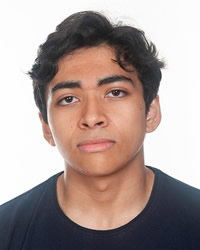 A new monologue by Dermot Murphy performed by Adil Hassan. 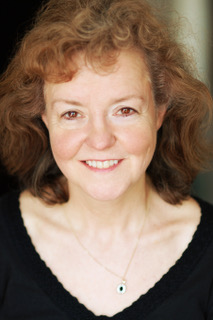 A new monologue by Susannah Finzi and Jules Marshall performed by Rosalind Lonsdale. 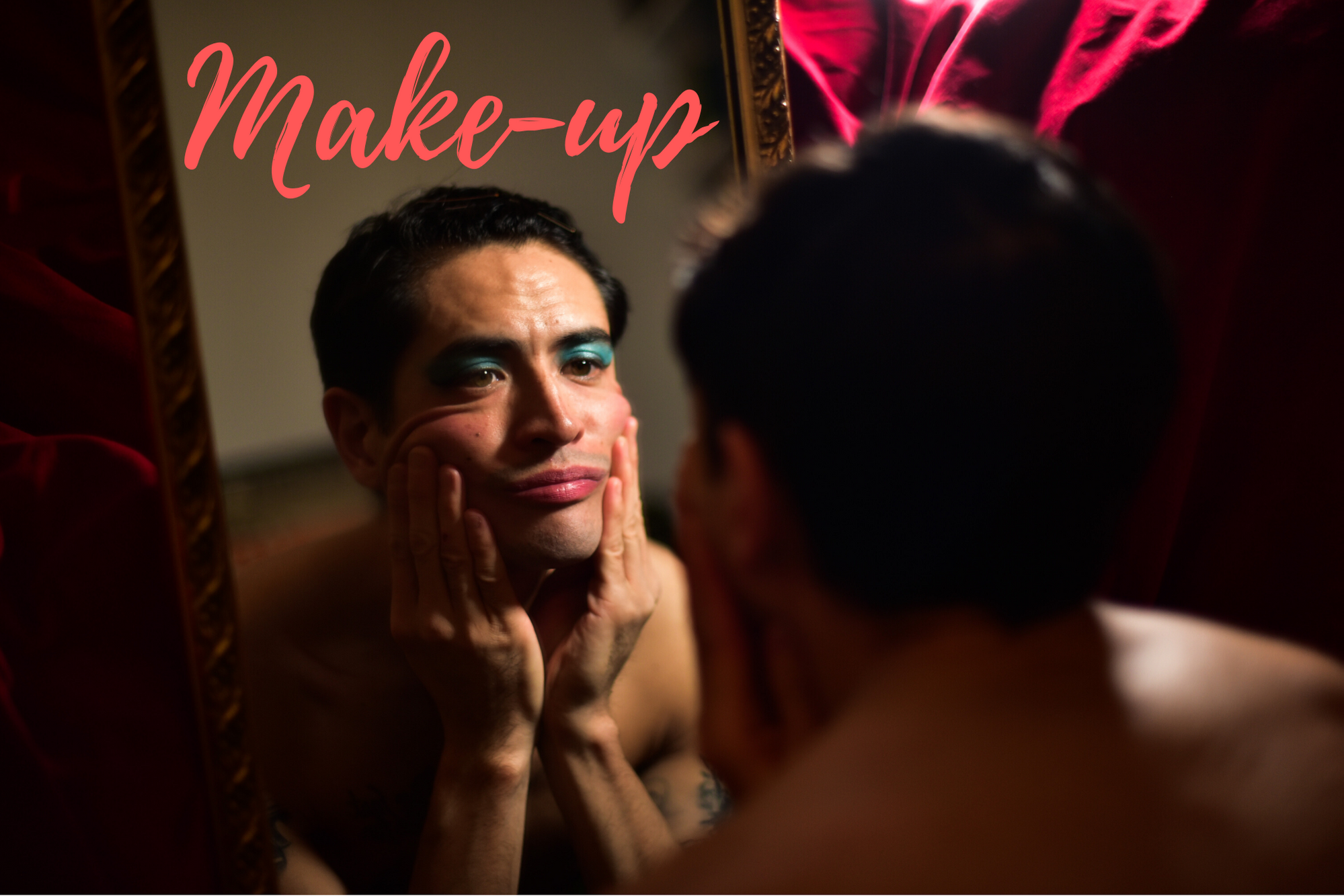 A lockdown look at Make-up the new play by Andy Moseley, performed by Moj Taylor. 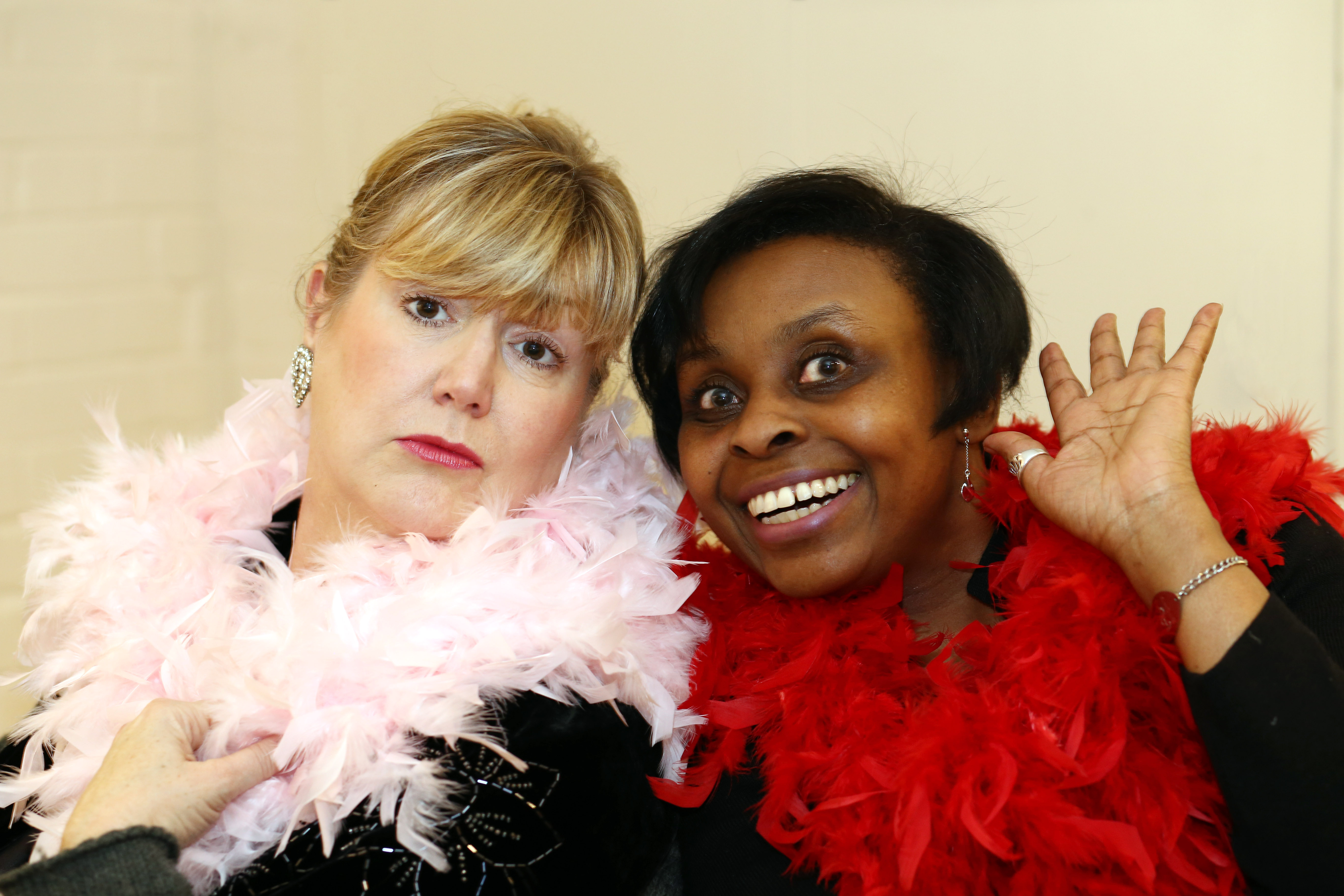 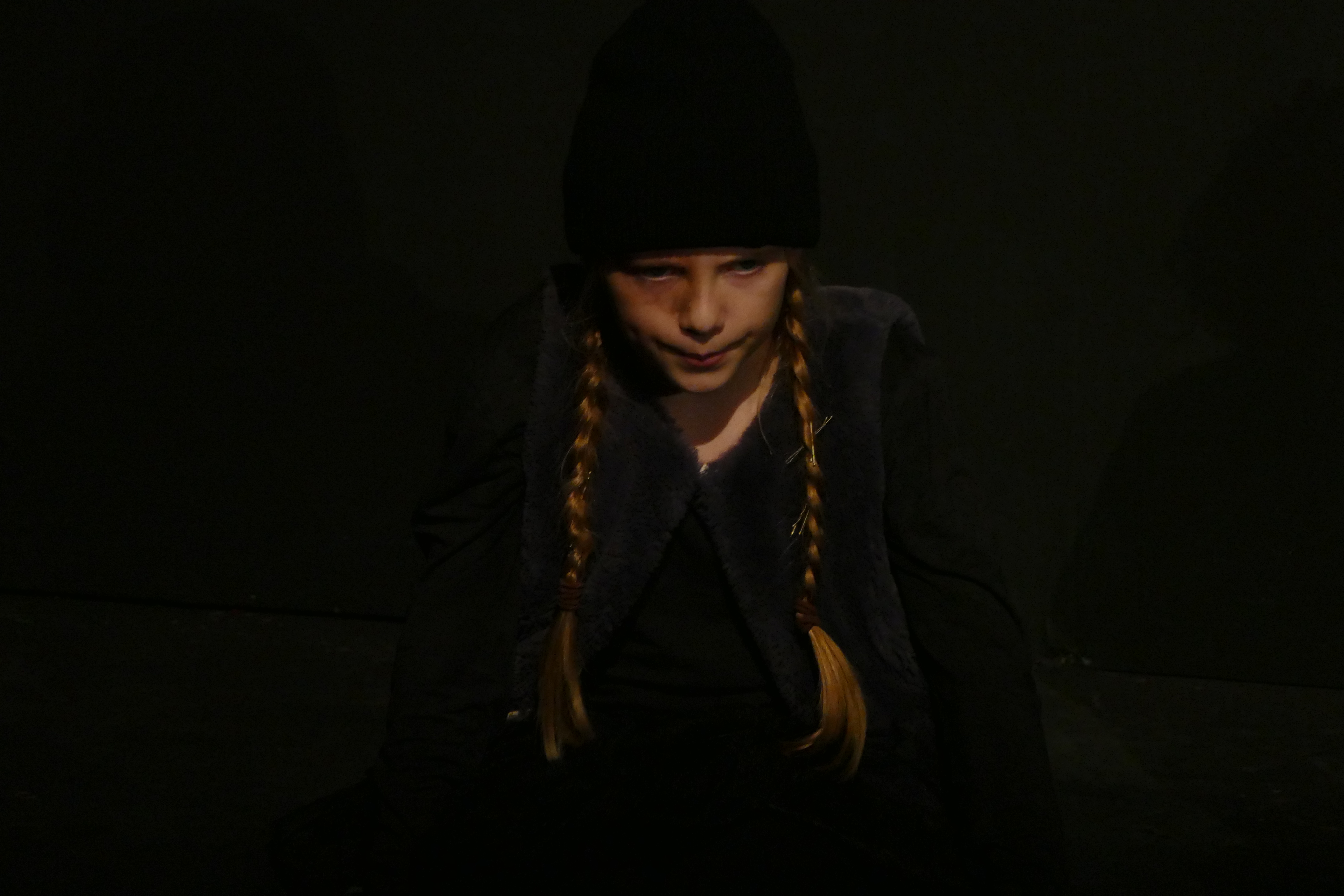 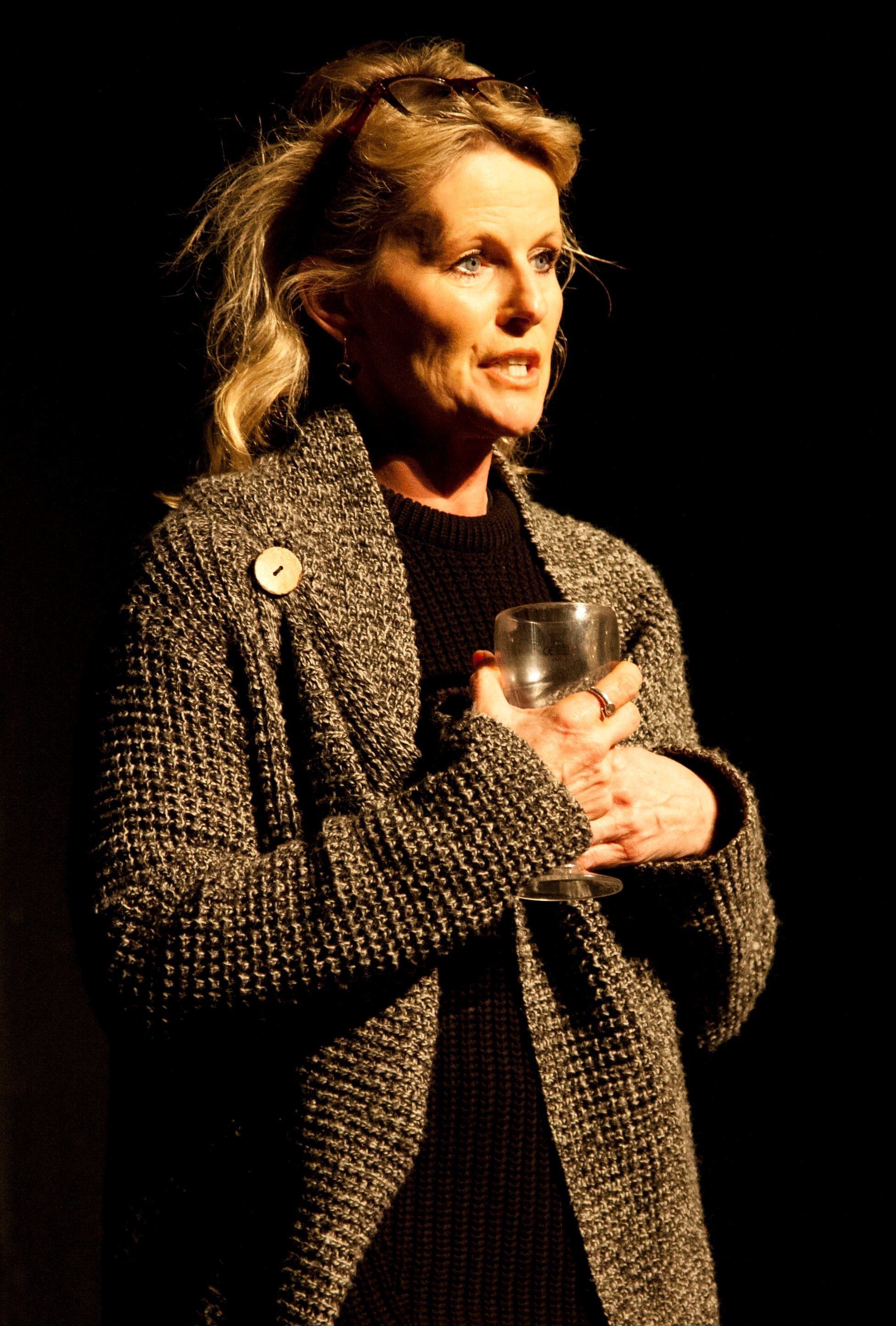 Changes was written by Ian Davies and first performed at the oneACTS in 2014. Ian is of course known to all at the cornerHOUSE as one of our trustees, but… 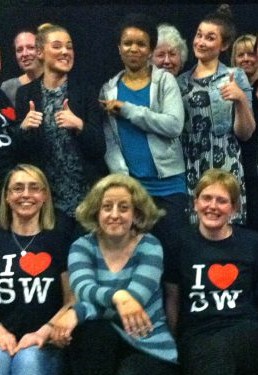