Stand up and comedy sketches from performers at Whole Lotta Comedy, the regular comedy nights featuring local performers, as well as links to upcoming online shows from Outside the Box.

Thank you to everyone who watched Friday Night at the cornerHOUSE on 5th March. If you missed it, or if you’d like to see it again, we’re pleased to say…

Get your glad rags on but stay at home! We’ve got an hour of Comedy, Drama, Poetry, Art and Music coming your way on Friday March 5th at 7.30pm, and… 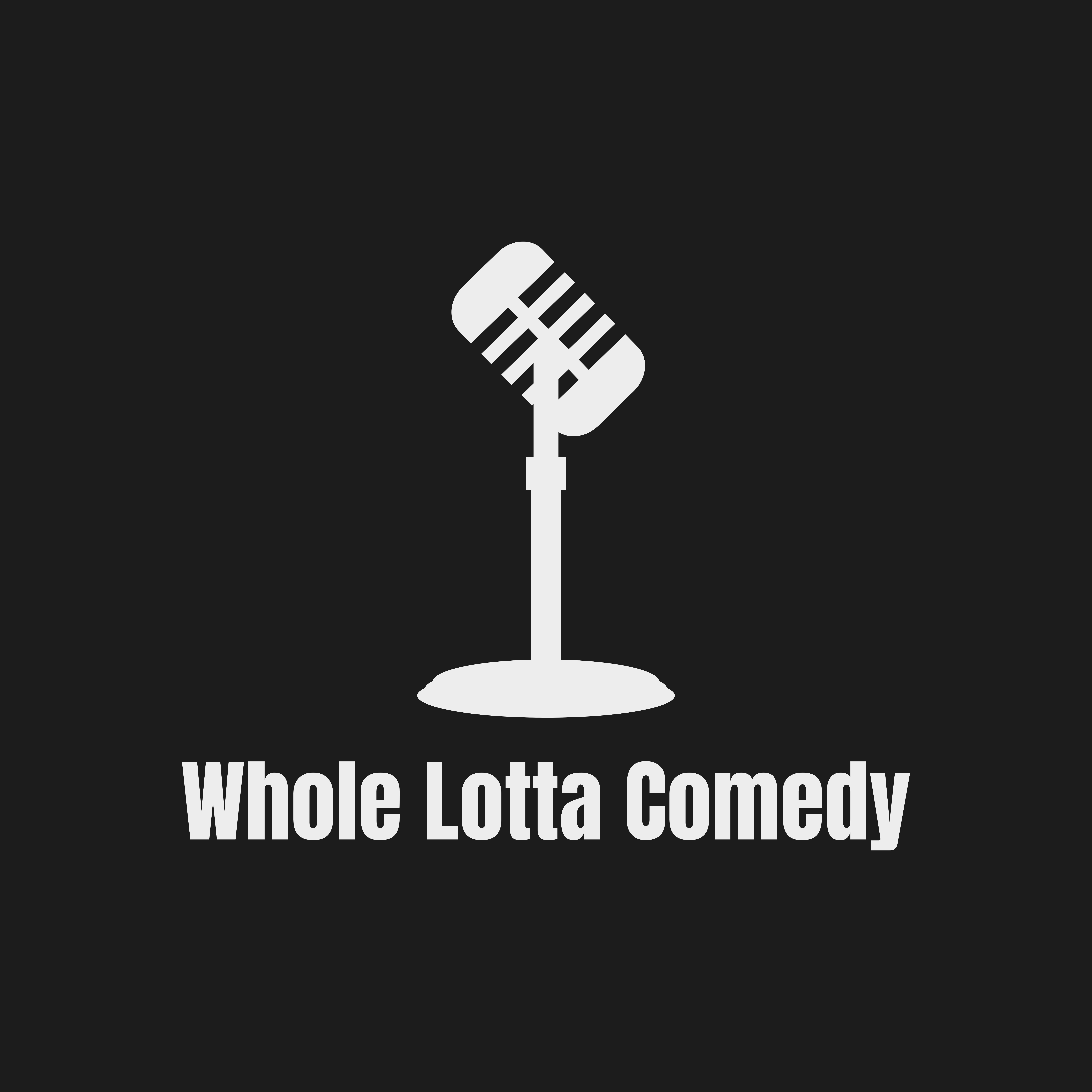 A second collection of sketches, stand up and songs from Whole Lotta Comedy.