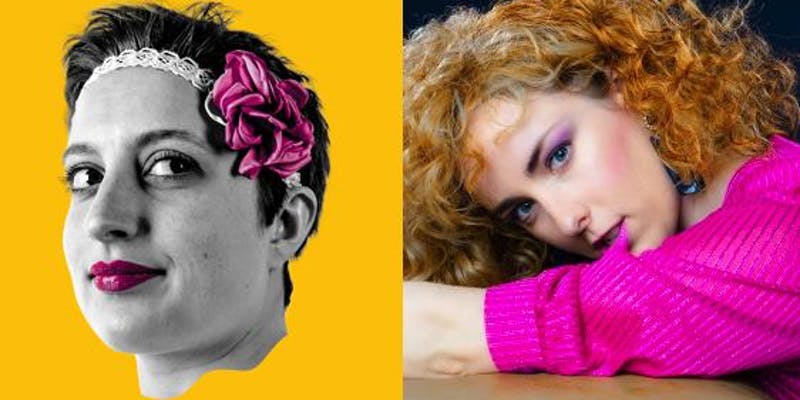 In this historical feminist coming-of-age musical comedy show, Harriet brings forth a team of rebellious women from the history of science, including her own formidable grandmothers. She also looks back over her career as a performer, from school plays to now, presenting her achievements alongside those of renowned inventors, healers and technological pioneers. Bold move, idiot.